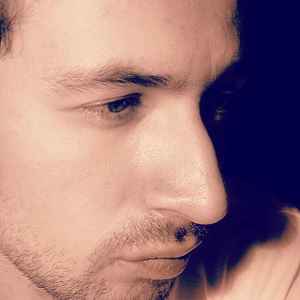 Real Name:
Marcel Frehse
Profile:
The Nautilus Project is an open music project, founded in 2008. In the past, it widely ranged between nautical themes, atmospheric nature based excursions and postmodern sci-fi-world explorations, but these limitations are increasingly dissolving in favor of more and more overlapping topics. In terms of style, the project is still mainly focused on deep/dub techno, ambient, drone and related genres, while the production methods of pure software synthesis have changed more towards hardware synthesis. Over the years, the music of the project became much more detailed with an emphasis on surrounding nature and the profoundity of the human being amidst different scenarios and sceneries.

TNP is also co-founder of the Lusatian 'Forest Roots' netlabel, where he works under the 'Nemo' moniker in collaboration with his friend Jaymon, there producing music with field recordings and storytelling elements from and about the forest and with a strong relation to the mystical depths of the Lusatian landscapes. The moniker of "Nemo" is an insider dedication since the age of 14 and is also linked to The Nautilus Project by the dual meaning of these two words.