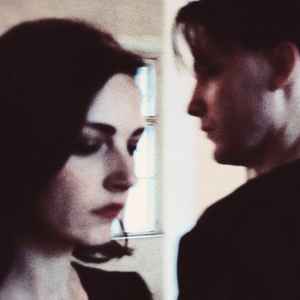 Profile:
Sixth June is a duo from Berlin with origins in Belgrade, formed in December 2007 by visual artist Laslo Antal, and actress Lidija Andonov.
Having two people in the band who are closely connected to film, theatre and video art enables Sixth June to be recognizable not only by the music, but the visuals as well.
Sites:
Bandcamp, Facebook, Wikipedia, YouTube, instagram.com, sweetsensationmusic.com
Members:
Laslo Antal, Lidija Andonov