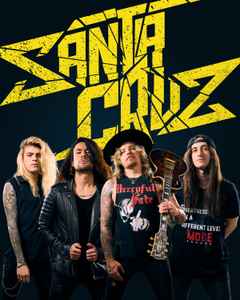 Profile:
A hard rock band from Helsinki, Finland, formed in 2007.

Group's original line-up broke up in the spring of 2018 during the band's North American tour. Founding member Archie Cruz has continued to keep the band alive, but hasn't been able to form a stable line-up.