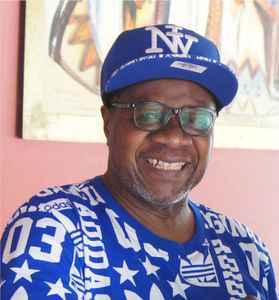 April 4, 2019
In 1969, he was one of co-founders of the group Zaiko Langa Langa with M'Vula N'Yoka Longo and he began his career with this group before leaving them in 1974. He was the first African artist to have had a golden record with his album "Emotion". It is known to have propelled several artists such as Koffi Olomide, Reddy Amisi and more others with his band Viva La Musica.
On April 24, 2016, Papa Wemba dies on the stage of the 8th edition of the FEMUA, organized by the group Magic System, later 20 min of show. A national mourning of three days is decreed in DRC.
After more than 40 years of career was one of Africa's most popular and prominent musicians in World music.