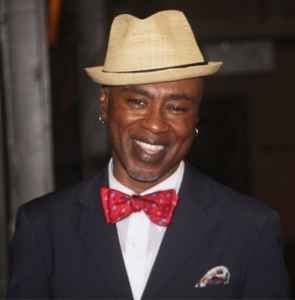 Real Name:
Kevin T. Jones
Profile:
Born in Flint, MI, and raised in Los Angeles, the history of Kipper Jones is a timeline through the history of the modern Black music industry. Motown trained as a session singer at 15, during the last of the Berry Gordy era and as part of the venerable R&B/Funk outfit, Tease.

Kipper Jones has performed and recorded with a multi-generational mix of industry lore, but it's been as a songwriter where the legend of Kipper Jones is most associated. From crafting Vanessa Williams "The Right Stuff", as well as the double platinum follow-up, "The Comfort Zone", to the landmark Atlantic Records debut for artist Brandy (2), which included several Kipper Jones compositions, "I Wanna Be Down", "Brokenhearted", and the record setting, "Baby".