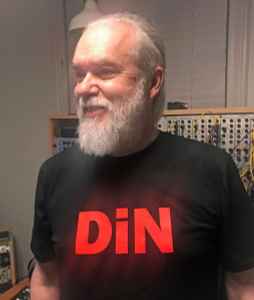 Profile:
Electronic artist from Newcastle whose role in the UK scene goes back as far as 1980. Throughout the 80's he released ambient and new-age works on various labels including his private label Something Else Records. In 1999 he founded the label DiN (2) which has released music from Robert Rich, Centrozoon, Mark Shreeve and others. He also is an accomplished producer and sound designer.
Sites:
ianboddy.com, Facebook, Twitter, instagram.com, SoundCloud, YouTube, Wikipedia, imdb.com
In Groups:
ARC (4), Dub Atomica, Hi-Q (5), Redshift (2)
Variations:
Viewing All | Ian Boddy
1, Boddy, I. Boddy, I.Boddy, Ian