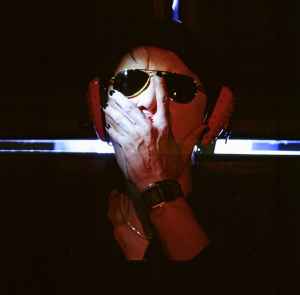 Real Name:
LIman
Profile:
LIman, the electro wunderkind from Beijing mixes the perfect combination of thrash and
dance music in his mosh-pit infecting live sets. His performances create a sense an
apocalyptic chaos building within a morphing pounding beat. As one of the new breed
of electronica musicians in China, LIman has quickly emerged as the most original in
this growing scene as well as one of the best live acts. In the electro headquarters of
China, Beijing and Shanghai, LIman is a mainstay working with promoters such as YEN,
Acupuncture and Antidote at parties over 1000 bodies strong. His shows have a
decidedly Chinese punk sensibility that twists around sweeping soundscapes of
distortion with hard pounding rhythms that often blur the lines between genres and
creates a hard edged euphoria. The result often looks like it sounds, a mass of bodies
bouncing on a dance floor covered with broken bottles as if from a fight.
Sites:
MySpace
Members:
Cao Pu, Fu Han