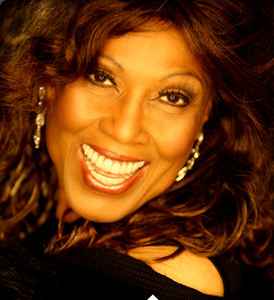 She was an actress and singer most famous for her role as "Willona Woods" on the 1970s CBS sitcom Good Times. She was also the lead singer for the theme song of The Jeffersons.