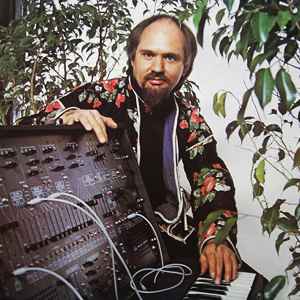 Profile:
US keyboardist
Mike Mandel grew up in rural Yakima, Washington less than 50 miles from his childhood friend Larry Coryell. The fellow musicians formed the band The Checkers (8) in 1960. Mandel joined The Eleventh House in 1974 lending a funky, synthesizer-driven style to many tracks.

Mandel recorded in the late 1970s with some of the hottest musicians in the New York jazz scene, including Steve Khan, George Young (2) and David Sanborn. Mandel is blind since childhood and took up the piano at an early age. He currently resides in New York City and is actively involved in the music scene and for more than 25 years now, Mandel’s has written advertising jingle for major TV clients. Also and thanks to its involvement, in 2010 Berklee opened the Assistive Music Technology (AMT) Lab, which trains visually impaired students to use accessible music software.
In Groups:
The Checkers (8), The Eleventh House, The Players Association
Variations:
Viewing All | Mike Mandel
M. Mandel, Mandel, Michael Mandel, Mike Mandell