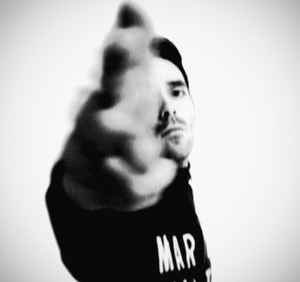 After releasing two limited edition double B sided 7" singles on Cracked Analogue, Heron was signed to Hut Recordings (Virgin/EMI) by David Boyd. Having already written, produced, performed and mixed his debut album The Brown Room alone in his own studio on an 8-Track recorder, Grammy Award winning mastering engineer Tim Young at Metropolis (The Beatles, Madonna, DJ Shadow) was chosen in a bid to make it sound incrementally less like a long lost psychedelic bootleg from a parallel universe and fit for human consumption. It was released to critical acclaim in 2002 including Album Of The Week in The Sunday Times Magazine. His follow up album Heron vs Heron was set for release in April 2004. However, due to the sudden closure of Hut Recordings only months before the albums release date, it was postponed. After all contractual issues were finalised, Heron vs Heron was eventually granted an official release several years later on October 24th 2009 through Cracked Analogue.
Sites:
heron.uk.com, open.spotify.com, Bandcamp, SoundCloud, allmusic.com
Variations:
Viewing All | Heron (7)
Heron @ Cracked Analogue, Robert Gavin Heron