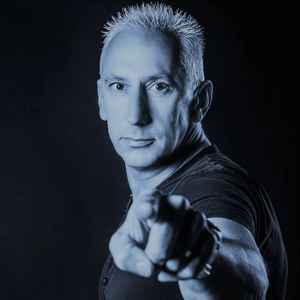 Real Name:
Johan Willy Maria Gielen
Profile:
Johan Gielen was born in Belgium (1968-02-23). At the age of 12 he left his native country for the Netherlands.
He started DJ'ing at the age of 17 for some parties close to where he lived in his homecountry Belgium, and has during the latest 15 years build up an international fame spinning as a DJ in Japan, Australia, Germany, Spain, Holland, Belgium, England, Northern Ireland and Israel.