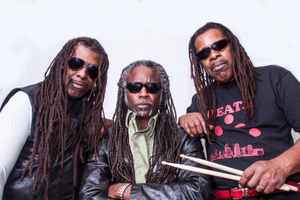 Profile:
Death was an African American hard rock / proto-punk band formed by the brothers Bobby, David and Dannis Hackney in Detroit, Michigan in 1971. Death only released one overlooked 7" single before breaking up in 1977. The band was re-discovered in 2009 when the original 7" record was released on CD leading to reunion shows and the release of other demo material.

a rare find, thx to the doc 'a band called death'; the ramones, jimi hendrix, dead moon and other punk'n'soul vibes come along... enjoy!