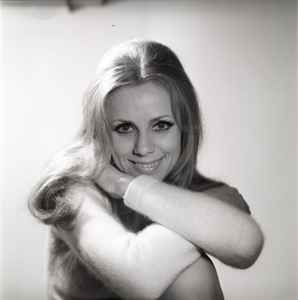 After completing her elementary school, she worked in a local meat-farm. In 1958, along with his older brother Ivan, she became a dancer in SĽUK. In addition to her work, she attended hours of singing at I. Godin.