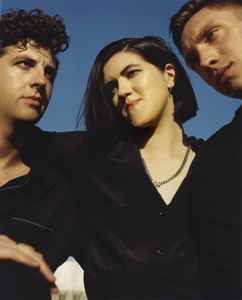 Profile:
The xx (constantly credited with lower case "xx") are an English indie pop band from Wandsworth, London, formed in 2005.

October 20, 2010
their myspace page was www.myspace.com/thexxarefun and they were called ''The xx'' (before July '09, the Basic Space single was the first iTunes release) then iTunes store changed the band name to ''The XX'' (after August '09) but the issue is now solved, and the correct band name is ''The xx'' iTunes changed it again maybe in June/July '10... For example, I remember when the VCR single came out, the b-side was available on iTunes as ''Insects (Rodaidh Mix)'' which is now removed and changed to just ''Insects'' with a different time duration!