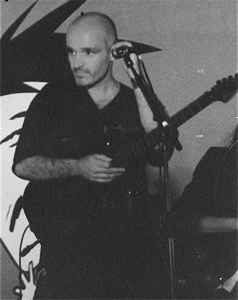 Profile:
Chris Birkett has been involved in Producing, engineering, writing and playing music since the 1970s. His collaborations have sold more than 100 million records world-wide over the last 30 years.
He started his musical career as a guitarist for well-known Memphis artists: Rufus Thomas, Ann Peebles, Gene Knight and King Floyd
He then signed a major deal as an artist with Tony Viscontis ‘Good Earth’ records. His career has since expanded to include the production and engineering and mixing of many UK and international hits.
His first solo artist single ‘Where do we go from here’, was included on the Polygram album ‘One Voice One Love’ alongside other artists U2, Peter Gabriel, Dire Straits, Bob Marley, Tears for fears and Queen. The royalties for this song were donated to raise money for the CARE international charity for Africa.