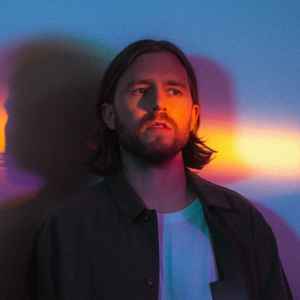 Sub Focus was discovered when a friend passed his demo CD onto Ram Records label boss, Andy C. He was then signed to Ram Records sister label Frequency Recordings with his first release "Down The Drain" in 2003.

His first 12" release on Ram Records was "X-Ray" which went on to be one of the biggest drum & bass tunes of 2005. Following this, he was asked to remix The Prodigy's "Smack My Bitch Up" for their greatest hits package "Their Law: The Singles Collection 1990-2005".

He was prepared to release his debut album on Ram Records in the Fall of 2008, but instead the self-titled debut was released a year later.