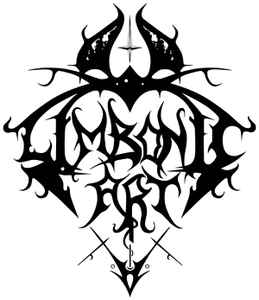 Profile:
Norwegian extreme metal project Limbonic Art was formed in 1993 by vocalist/guitarist Daemon; though originally a four-piece, Daemon soon dismissed his collaborators, teaming with synth player Morfeus to record the 1996 debut Moon in the Scorpio. The follow-up, 1997's In Abhorrence Dementia, was supported by a tour opening for Emperor. With their unique style of fast black metal mixed with sounds of classical orchestras it didn't take them long to become one of the most wellknown bands in the scene. The band quit in February 2003 after the release of their fifth album, The Ultimate Death Worship, but is now active again as the solo effort of Daemon.
Sites:
MySpace, Facebook, Facebook
Members:
Morfeus, Vidar Jensen (3)