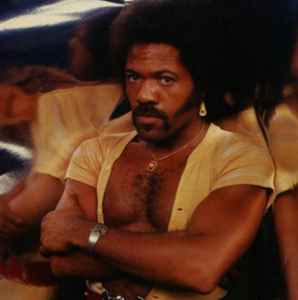 Real Name:
Clarence Eugene Haskins
Profile:
US vocalist and songwriter.
For writing and production type credits for this artist please use Clarence Haskins.

One of the original members of Parliament, he joined the group in 1965 when they were still called The Parliaments. He later became an integral voice on Funkadelic's groundbreaking series of albums for Westbound Records, as well as releasing two solo albums for the label. He quit the P-Funk groups on June, 4 1977 after a show in Los Angeles, and later tried to reclaim the Funkadelic name from George Clinton.