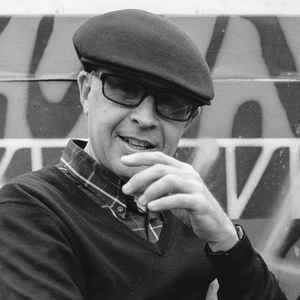 Real Name:
Ceri Evans
Profile:
Since the inception of Sunship in 1991, Ceri Evans has been acclaimed for being a legend in UK Garage by fans and peers alike.

After announcing himself on the big stage with a MOBO award win, Sunship went on to establish himself as a key player in the scene with underground anthems such as Try Me Out and Cheque One Two.

Then came the defining moment in Y2K when the national charts made way for what is considered to be one of the biggest club classics of all time and arguably Sunship’s finest work with his remix of Sweet Female Attitude ‘Flowers’.

From this moment onwards there was no stopping the 2-Step powerhouse with his unique original style and before long superstar artists were demanding the Sunship treatment - including Christina Aguilera, Craig David, Mary J. Blige, Little Mix, Cheryl Cole, Mis-Teeq, Kelly Rowland amongst many others.