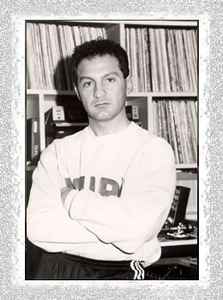 Francesco Bontempi began his musical career in 1970 as a drummer in various local groups. From 1974 he worked as a DJ in Italian clubs, gaining more and more recognition. In the middle of the 1980s, for example, a record contract was signed as Lee Marrow.

With the singles Shanghai produced by Severo Lombardonis Lombardoni Edizioni Musicali, they made their way into the Top 10 in Germany and Switzerland, as well as in the Austrian Top 20. The successor single Sayonara (Do not Stop) only managed to reach the Charteinstieg (place 24) in Germany. Pain and Movin '/ Pain reached 1990 lower ranks of the English hit parade. Other commercial successes were still missing.