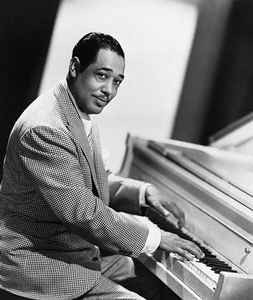 Known for his residency at the Cotton Club (1927-1931) and for composing over a thousand pieces, many of them now standards. Billy Strayhorn was a frequent collaborator.