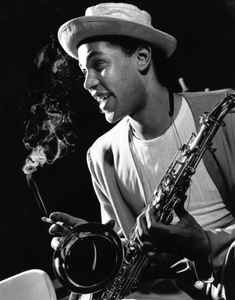 April 17, 2017
BIG MAN in more ways than can be counted! My favorite Tenor!!! Blessed to have seen him "Live" @ Jonathon Swifts/Harvard Square