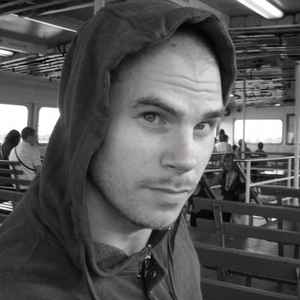 Real Name:
Han Alexander (Sandy) Schonberger
Profile:
Born in Germany, Sandy moved to Livingston, Scotland, at the age of seven. Sandy would DJ at raves such as Awesome 101 and Phantasia in the early 1990s. As the Scottish scene grew, he was the resident at Awesome 101 Club and the Timeless Recordings night at the Sub Club, Glasgow of 1995. Sandy also formed part of the DJ backbone of the legendary Manga in Edinburgh.
Aliases:
Han Schönberger