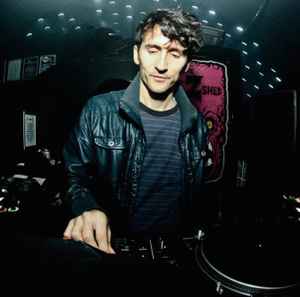 Warlock began DJing in 1989, with his first gig being at the Wasp Factory in Plymouth as well as founding his own pirate station, Mental FM. When Mental FM ceased he played on Innocence FM before moving to Pulse FM. That ended when he was taken to court by the DTI who confiscated his record collection, took all the studio equipment and fined him. A regular fixture on the rave circuit of the early 90s playing seminal parties such as Helter Skelter, Labrynth, Eurobeat 2000, Spiral Tribe and Knowledge. He then went on to write for the magazines Ravescene and Generator, as well as being the A&R for Kickin Records. He now hosts a weekly show on Kool FM.