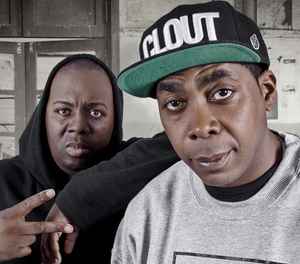 September 13, 2010
The thing I like about EPMD is that their albums are all about "Business". That seems to be their theme. EPMD has made a lot classic albums over the years and continues to do so.
Reply  See 1 reply Notify me 2 Helpful