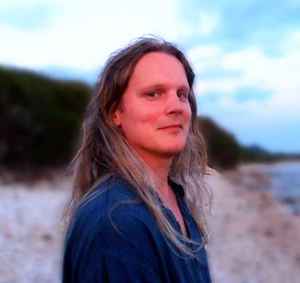 He started making underground electronic music - known as doskpop - in the Amiga demo scene during the late 1980s under the artist name "Lizardking". During the 1990s he released two electronic synth and dance music albums together with Joakim Falk under the name Fashion8 and Strange World. Grefberg also released one album under the name Xain in 2005.