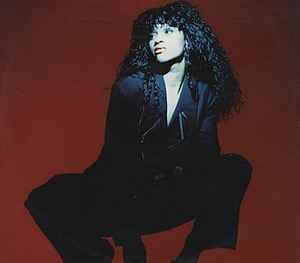 Real Name:
Lonnie Gordon
Profile:
Lonnie Gordon (born Philadelphia 1965) is a female Hi-NRG, House and Soul music singer-songwriter from New York's Bronx, who has scored many chart hits during the 1990s and 2000s.

June 24, 2020
Could someone please tell me which of ms. Gordon's 12 inch discs has the extended PWL or SAW mix of Happenin All Over Again?
Thanks