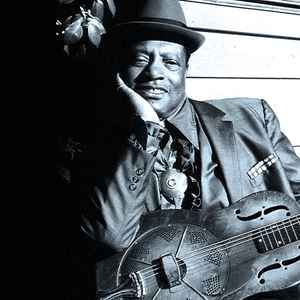 Bukka is a phonetic spelling of White's first name; he was named after the African-American educator and civil rights activist Booker T. Washington (2). In 1990 he was posthumously inducted into the Blues Hall of Fame.