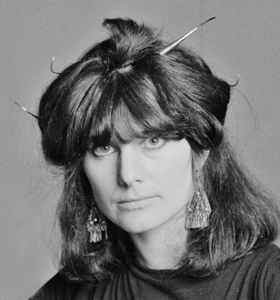 Real Name:
Barbara Gaskin
Profile:
British singer, born June 5, 1950 in Hatfield, Hertfordshire, England
Barbara started her musical activities as lead vocalist in the band Spirogyra, and in a vocal trio with Amanda Parsons and Ann Rosenthal back in 1971 when participating to the Ottawa Music Company, led by Dave Stewart & Chris Cutler. After contributing to Hatfield And The North’s two studio albums as The Northettes, the trio split when Hatfield And The North broke up and Barbara Gaskin sang in various musical projects like Red Roll On, Bruford and National Health.
She later formed a successul duo with ex-Hatfield and partner Dave Stewart.