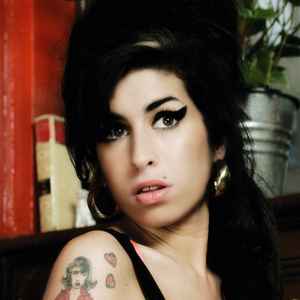 Sadly died at a young age of accidental alcohol poisoning at her home in Camden, London, UK.

March 31, 2022
The legend Amy Winehouse! RIP! I love your style and music!
Reply Notify me Helpful

April 17, 2021
We miss you Amy Winehouse! The Queen of Soul of England!
Reply Notify me 4 Helpful

July 14, 2016
I cannot believe it's been almost 5 years since we lost one of the greatest singers of our generation - Amy Jade Winehouse. I remember when I found out about her unfortunate passing away very well, as I was having a wonderful holiday in Edinburgh and then a day later, there was a Newspaper billboard reading "SINGER AMY WINEHOUSE FOUND DEAD" - I was heartbroken - such amazing talent taken away at such a young age (drugs and alcoholism are not cool people!).

Anyway enough sadness - what was she like? Well, her music was incredible and I don't really need to say any more than that and although Back To Black was the iconic album that made millions and is still a really great release - I would have to say that Frank was actually the better album for me and the one I listen to more. It's a beautiful release with a more jazzier, sexier vibe (Think Acid Jazz or Neo Soul) and Amy's voice I feel on that release has more depth and range.

Her influence in modern music is quite astounding as without her - Adele, Duffy, Paloma Faith, Jessie J etc would all probably be working in Little Chef.