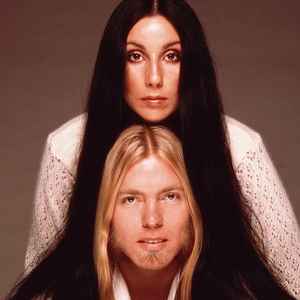 Profile:
The world was shocked when 29-year-old Cher married 27-year-old Southern rocker Gregg Allman on June 30, 1975, a mere four days after she finalised her divorce from Sonny Bono.
Their marriage only lasted ten days before Cher filed for divorce due to her inability to cope with Gregg's problems with heroin and liquor - issues that were also driving a wedge between him and his bandmates. A month later, Gregg managed to convince Cher to give their marriage another shot, having cleaned up his act and kicked his bad habits.
Their issues continued, however, when Cher teamed up with her ex-husband Sonny for The Sonny and Cher Show, which proved to be a difficult experience for Allman - so much so that he filed for divorce. Gregg changed his mind, however, when he learned that Cher was pregnant with his son, Elijah Blue Allman. The couple's troubled marriage officially ended in 1979.
The divorce was finalised on January, 16, 1979.
Members:
Cherilyn Sarkisian, Gregg Allman
Variations:
Viewing All | Allman And Woman
Allman & Woman, Allman And Woman (Cher + Gregg Allman)