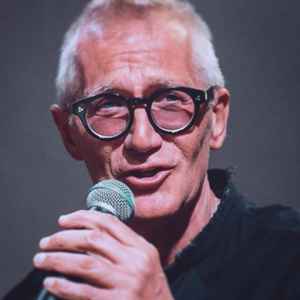 March 4, 2022
The fucking king! Talk about prolific - really been enjoying the rabbit hole of his late 90s Italodance catalog as of late. It's truly hilarious how many Vengaboys soundalike 12"s this man cranked out at the turn of the millennium.