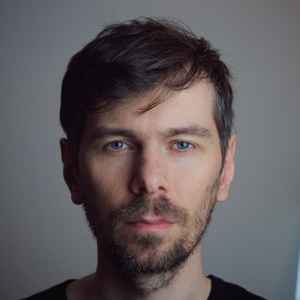 Real Name:
Robert Agthe
Profile:
Polarity is a music producer from Aglasterhausen (near Mannheim) now located in Berlin with 20 years of experience and over 100 released tunes on his belt. He started producing Drum & Bass in 1998, from distorted amen-breaks to funky basslines and vocal tech-step rollers. In 1999 he founded a network for producers without a fixed record contract which later developed into an active online community with plenty fruitful collaborations and eventually the reknown digital label Producer-Network Records. In his early years Polarity (aka the "first lady of Austrian Drum & Bass") had a notable collaboration phase with Shroombab from Vienna, during which he wrote their tunes and the code for her Junglistic Sistaz project. They also founded High Tension together for a one-off vinyl single and eventually ended their collaboration with delicious beef on the now defunkt Austrian DOA equivalent. Since then Polarity has released his best works solo and branched out into Dubstep and other genres.
Sites:
Bandcamp, polarity-dnb.de, SoundCloud, hearthis.at, dsound.audio, YouTube
Aliases:
Robert Agthe