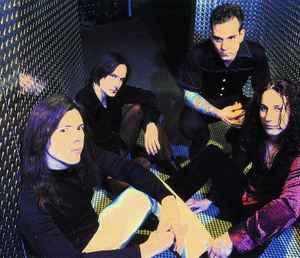 Profile:
The Szuters are a rock band that formed in Japan in the mid-1990s. They would eventually change their name to Magna-Fi in 2002 and continue to release albums and tour until 2010, when the band broke up.
In 2020, Mike alone would revive the Szuters' name, and release the album Sugar under the moniker.
Sites:
Facebook
Aliases:
Magna-Fi, Outta The Blue
Members:
Chris Szuter, Craig Martini, Giovanni Mastro, Johnny Fedevich, Mike Szuter, Tony Santoro