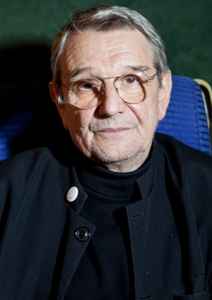 July 1, 2021
As a Residents fan I find Tietchens work to be very complementary and enjoyable.

This guy A.T. took music to limits that other producers later in years would take further (or copy and speed the bpms a bit)! Asmus Tietchens is a seriously important factor in electronic music past present and phuture gone!﻿