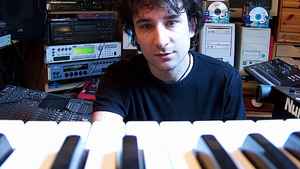 Could someone give an update of what has become of Jaia? Is Yannis doing well? Can we expect more new music coming from him in the future? I would welcome that as eagerly as the celestial manna!

Use your Imagination....one of the best track in the history trance, thank you Jaia e Pris for you imagination in the world trance..Grazie