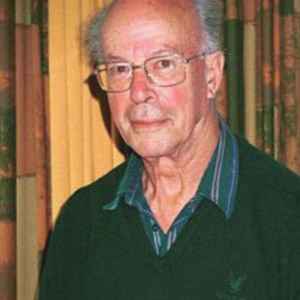 Farquhar spent most of his early years in Fiji. He was educated in New Zealand and began his university studies in Christchurch before completing his degree at Victoria University in Wellington where he studied with Douglas Lilburn. He taught briefly at St Peters School, Cambridge, before going to Britain where Farquhar completed an MA at Cambridge University, and also studied composition with Benjamin Frankel at the Guildhall School of Music in London.

On his return to New Zealand, Farquhar joined the staff of the Department of Music at Victoria University, and was made Professor of Music in 1976, retiring in 1993. He was the Founder-President of the Composers’ Association of New Zealand in 1974 and was awarded their Citation for Services to New Zealand Music in 1984. From 1982 – 1995 he was a member of the Board of the New Zealand Composers’ Foundation and is a Trustee of the Centre for New Zealand Music. In 2004 he was made a Companion of the New Zealand Order of Merit for his services to music. He has written numerous orchestral, choral, stage and instrumental works, songs and music for children, and has been recognized since the 1950s as being at the forefront of New Zealand composition.
Variations:
Viewing All | David Farquhar
Farquhar