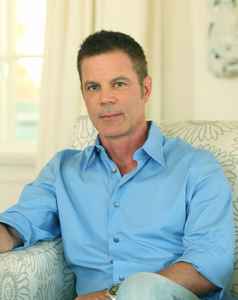 He was the main photographer of Smash Hits! Magazine between 1981 and 1986. Eric Watson was most famous for his work with Pet Shop Boys. He was their main photographer and video director from 1984 to 1991 (the first video having been "Opportunities", co-directed by Andy Morahan) before concentrating on TV commercials. He also was the
Sites:
Wikipedia, theguardian.com, independent.co.uk, petshopboys.co.uk, npg.org.uk
Variations:
Viewing All | Eric Watson (3)
E. Watson, Eric Watson, Eril Watson, G. Troeller, Lawrence Watson

Behind The Lens by Oliviaka
View More Lists →