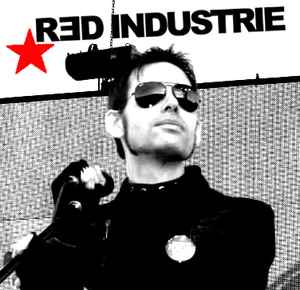 Profile:
Red Industrie was created by Helder Camberos in 2008. started as a side project from his previous Isis Signum one, but became now the main project.

Red Industrie does its own style of music named "future clash body music" a kind of mixture of EBM with Electro Clash and what its called by Helder "future clash", bodied or oriented on industrial scene. Now oriented to postpunk synthpunk coldwave reshaped as “cold synth body wave”