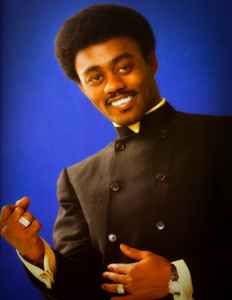 He started his career in the mid-1950s as a member of gospel group The Highway QC's but left that group in 1957 to replace Sam Cooke as lead vocalist for The Soul Stirrers.

Taylor has been active as a solo artist since the early 1960s, first at Sam Cooke's SAR Records, later at the Stax label where he had a string of hits. His best known song from that period is probably "Who's Making Love" (1968).

Following the bankruptcy of Stax in 1976 he signed at Columbia where he recorded his biggest hit "Disco Lady" (1976), the first single to be rewarded with a platinum record in the US (for selling 2 million copies).

After a brief period at Beverly Glen Music in the early 1980s he signed at Malaco Records in 1984 where he would record until his death.