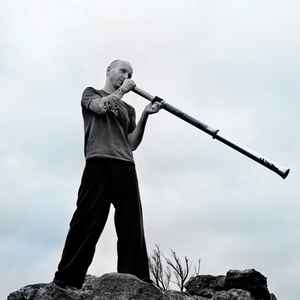 He has played both in the UK and abroad, at everything from small indoor parties to large outdoor festivals. He has written soundtracks for TV commercials, series & documentaries and continues to write/produce his own music as well. His self-released debut "Align" appeared in 2007 while his 2011 "Sofa Surfer" album includes a host of well-known collaborators.

Was occasionally joined on this project in the past by Colin Bennun.
Sites:
Bandcamp, Facebook, SoundCloud
Members:
Colin Bennun, Michael Martin (2)