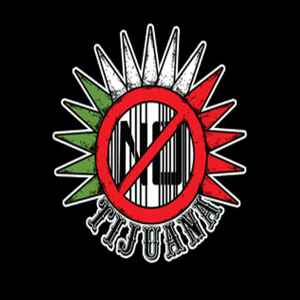 Profile:
Tijuana No! was a Mexican ska, rock and punk band, from Tijuana BC, México.
In the beginning they called 'Radio Chantaje' (Blackmail Radio), and later they became 'No', but upon the knowledge of another band using the same name, they changed to 'No de Tijuana' (Not From Tijuana), to later just shorten it to 'Tijuana No!'.

In its early time they had the participation of Mexican singer Julieta Venegas, who left the band and started a solo career, later Luis Güereña, one of the three singers the group died in 2004. The group officially disbanded in December 2002, although they have met occasionally to pay tribute to Güereña.