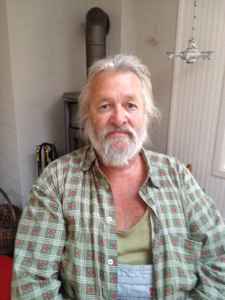 Profile:
Song writer, painter and poet. Finn Th. Bachmann was part of the danish folk scene in the 70's and 80's. He collaborated with Peter Abrahamsen, who produced his first solo album "Et Øjeblik" which was released on CBS/Exlibris in 1974. Later he was involved in composing childrens songs where some were released on the album "Robin Hood" in 1981 on the label Exlibris. Finn died the 16th of February 2018 in his home age 73.
Variations:
Viewing All | Finn Th. Bachmann
Bachmann