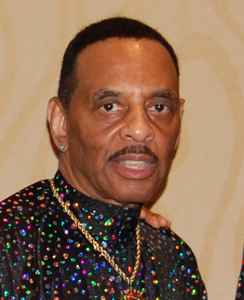 Real Name:
Earl Donald Young
Profile:
Philadelphia-born drummer, songwriter & producer.
He was one of the leading figures in the Philly Soul Sound during the 70's.
Worked for Golden Fleece. Widely recognised as the inventor of the four on the floor rhythm pattern which paved the way of disco and techno genre. He used the foot pedal as the main driving force at a constant 120 BPM speed held tightly by the hi-hat and basic drum beat. Can be heard on the Harold Melvin & The Blue Notes's 1973 single The Love I Lost.