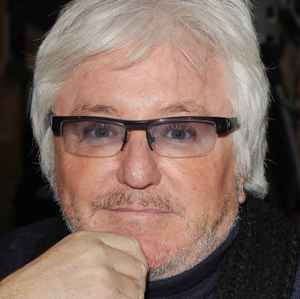 March 17, 2019
Discotheque DISCO-theque! Marc Cerrone! How very apt ;) Moroder and himself had it locked down when it came to Discotheque music ;) P.s. Do your research on that word as it dates back further than you might think. Much further than the 1970s !!!
Reply Notify me 2 Helpful

September 6, 2017
Cerrone isn't keyboard player, he is drummer. A very good drummer.
Shame on you Discogs

March 31, 2016
It is not mentioned that he is a also a good drummer, and often plays drums on his records.
Reply Notify me 4 Helpful