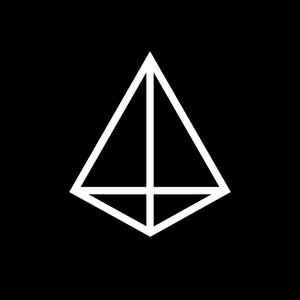 Profile:
Synthetics is an electronic musician and audio/visual artist. He has performed at festivals including Pixelvärk (Stockholm), Plektrum Festival of Visual Sound (Tallinn), VOLT Festival (Uppsala), FLOW Festival (Helsinki), VJ-Festival (Erlangen), and in London at venues including Proud Gallery, The Drop, The Others, Cargo, Platform Bar and Korsan. He has been a regular contributor to the Hackney Film Festival since its inception in 2010 and his track "Traurige Filmmusik" is included on HFF Vol. 1, the film festival's inaugural compilation album.
Sites:
synthetics.tv