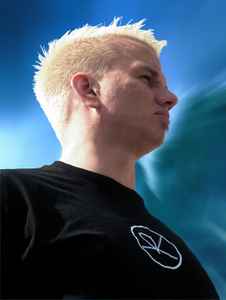 Real Name:
Roland Kahl
Profile:
Roland Kenzo was born in hamburg on 10 th of january. At the age of 16 years he discovered DJing for itsself. In 1992 he brought the radio-show MIND WIRED ending into beeing, he developed which is to be heard since then in north-germany.

Rolands DJ style varies from house to dance. Roland was a resident in Hamburg's Club Twilight with the DJ's Hardy Hard, Jens Lissat, DJ Yanny, DJ Gollum and many more and also Arne L. II in the Kiel's Club Re-Base. Bookings followed in many other clubs.