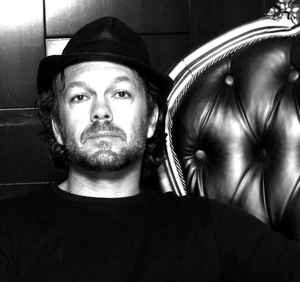 Real Name:
Gavin Bieber
Profile:
Gavin Hardkiss helped found Hardkiss Music in the early '90s and the record label went on to release dance music from God Within, Hawke, Little Wing, and Rabbit in the Moon. In addition to a record executive, Gavin Hardkiss is a DJ focusing on modern dance music including the tribal- and funk-influenced sounds of house, trance, breaks, and techno. As a DJ, Gavin Hardkiss travels far and wide to posit his sounds in unique and exotic locations. He has spun in a forest in Eugene, OR, an abandoned whaling station near Valparaiso, Chile, the surrealist Discotheque Rachdingue near Barcelona, Spain, and amongst the local wildlife in the Lower Haight, San Francisco. He also DJed at more traditional and well-known venues such as the Ministry of Sound and the End in London, Nikita in San Francisco, and the Limelight and Tunnel in New York.