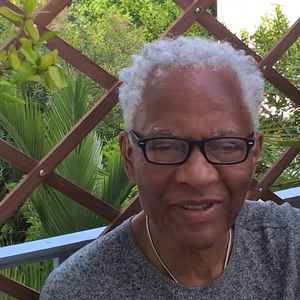 Real Name:
James H. Helms
Profile:
American-born, British-based, singer, and musician James D. He served in the United States Army in the early-1960s, during which time he played in the Fort Jackson Army Band. After a move to Britain, and a switch to singing, he released several records with very little success, before signing with Cube Records in 1972. He finally scored a hit in 1973, with 'Gonna Make You an Offer You Can't Refuse', which charted on both sides of the Atlantic. However, he failed to make the same impact with his follow-up singles, and album of the same name.

Helms continued to release during the 1970s, and 1980s, as well as guesting with the likes of Ben E. King, David Essex, Madness, Evelyn Thomas, and Gloria Gaynor. He was even involved in several rock-orientated projects, one of which was with Roger Glover. In 1987, he became a member of the dance act Londonbeat, with whom he has remained.