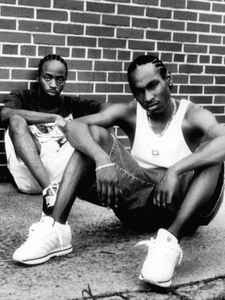 Profile:
As kings of the club circuit, the Ying Yang Twins have ridden their zany, cartoonish personas, witty lyrics and Grade-A production to the top of the charts. The Atlanta-based duo of Kaine and D-Roc released in 2003 it's acclaimed third album, the platinum "Me & My Brother", which spawned the hits "Salt Shaker," feat. Lil Jon & The East Side Boyz and "Whats Happnin!," feat. Trick Daddy.